A Guide to Inclusive Language 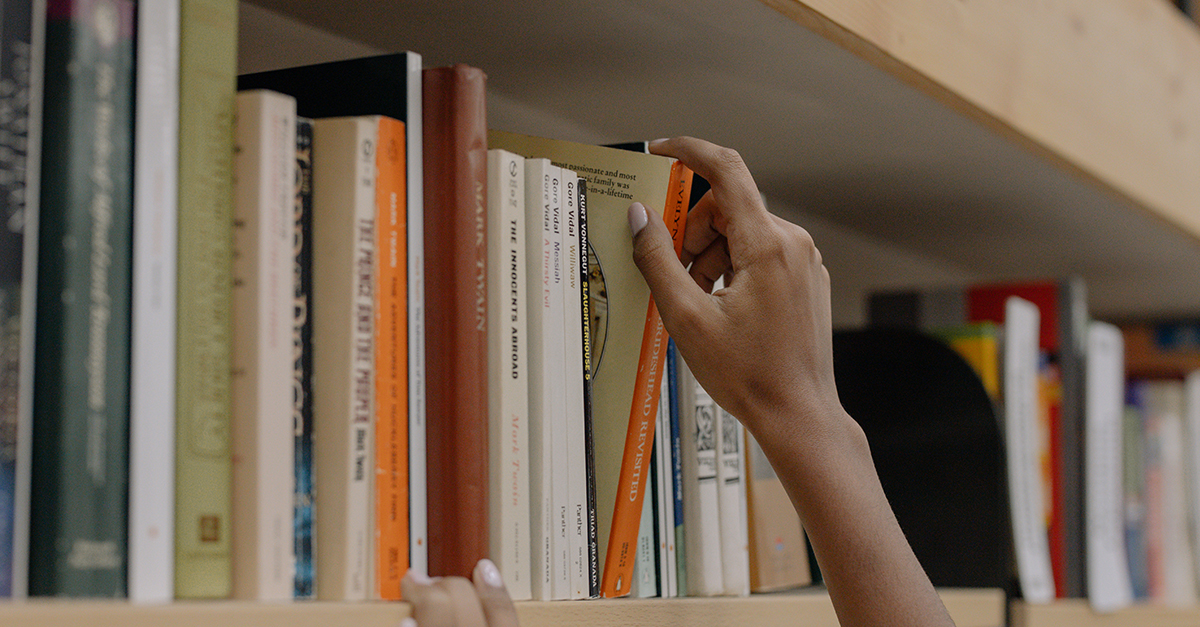 Words and the way we use them can have a significant impact on others, often without us even realizing it. In this guide to inclusive language, I will share some guiding principles and why it's important to use inclusive language as much as possible, especially in the workplace.

What is Inclusive Language?

The Linguistic Society of America

Why Do We Need Inclusive Language?

Language is made by people, so it's inherently constructed with the biases of people. As a result, English and many other languages are constructed with subtle forms of interpersonal discrimination.

These biases are so ingrained in our language that most the time, we don't even realize when we are perpetuating them. That's where inclusive language is important, as it challenges long-held attitudes and habits. By understanding the implications of our words, we can start to dismantle some beliefs that negatively impact others.

The Guiding Principles of Inclusive Language

What this means is that we place emphasis on the individual, rather than on the individual's characteristics or identities. We do this because people are people, and no one is entirely defined by any one aspect of their identity. In other words, it's a way of humanizing our language.

The next thing to remember when we're thinking about inclusive language is that it's specific. The reason why we need to be specific is that we want to avoid associating people with experiences or identities that aren't relevant to them. It's also important not to trivialize someone's experience by applying it to a larger group. Being specific means we don't misrepresent an issue or an experience.

The easiest way to use the most relevant terminology is to default to the language that is being used within the communities you're referring to. My biggest recommendation is to follow activists and grassroots organizations on social media, especially if you're not part of those communities. That way, you'll gain more exposure to what is considered inclusive; the more you absorb that, the more available it will be to you when you need it. Again, if you're unsure of what terminology to use, it's okay to ask.

To use gender inclusive language, pay attention to any terminology that refers to only two genders. This is common in pronouns and in occupations. For pronouns, it's fairly common to assign pronouns to people we're describing, even though we don't know what their pronouns actually are.

For example, if you're describing someone else's driving, you might automatically assume that the other driver is male (using phrases like "That guy just cut me off!" or "He clearly doesn't know how to use a turn signal"). Instead, you should default to "they" ("They just cut me off!" or "They clearly don't know how to use a turn signal"). In this example, it's not just about creating space for non-binary and trans people. It's about not perpetuating stereotypes about male or female drivers.

In addition, there are many occupations in English that end in "man" (congressman, mailman, etc.).  There are also several occupations that have different forms to distinguish the gender of the person in the role (waiter/waitress, actor/actress, etc.). Beyond that, there are some occupations that imply gender, even when gender is not an obvious part of the word, such as nurse. In doing this, we create differentiated meanings for men and women in the role. Using inclusive language provides an opportunity to de-emphasize gender.